It's a good day to shatter glass ceilings.

History was made at midnight when Kathy Hochul was sworn in as New York State's first woman governor. We look forward to her leadership for our state, and her continued commitment to women and girls.

Eleanor's Legacy has known Governor Hochul since she first ran for Hamburg Town Board. We supported her then and ever since - when she ran for Eerie County Clerk, onto Congress, and of course, Lieutenant Governor. We've always known her to be the committed, hardworking, steadfast leader our state is lucky to have.

We're also proud to learn that a longtime member of our board of directors, Karen Persichilli Keogh, will become Secretary to the Governor, the most powerful appointed position in the state. Another talented New York woman, Elizabeth Fine, will serve as Chief Counsel to the Governor.

Join us as we celebrate the Governor's livestreamed inaugural address at 3pm Eastern on the Official Website of New York State.

It is clear Governor Hochul is serious about governing and has built her team with dedicated public servants who know this state and are ready to serve. 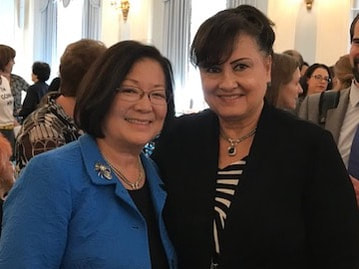 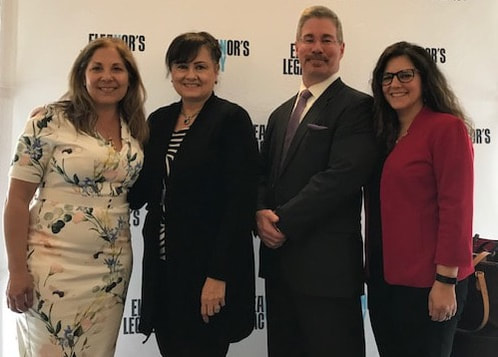 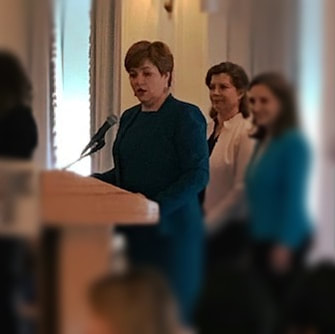 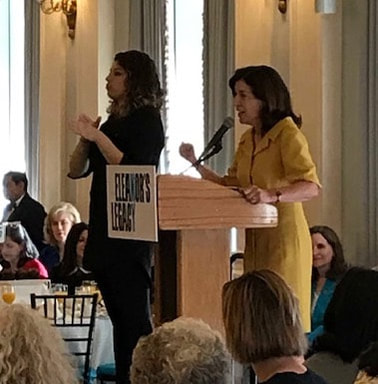 Today, we have a historic number of women in the New York State Senate & Assembly.

Today, history is made. 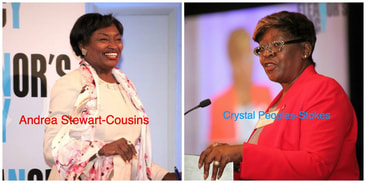 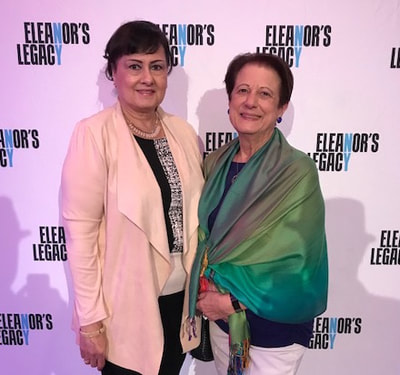 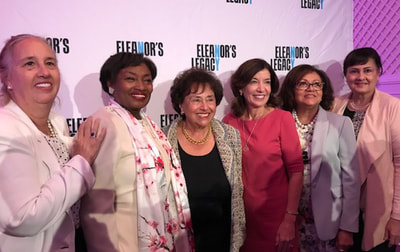 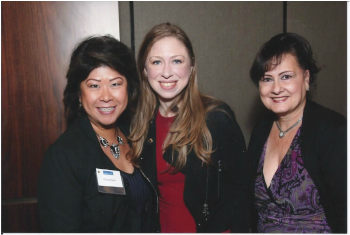 
Chelsea Clinton was present  in New York with over 500 women business, labor and political leaders to give the Eleanor Roosevelt Pioneer of Politics Award to Senator Amy Klobuchar of Minnesota. The award is given annually by Eleanor's Legacy, an organization that helps young women get involved in politics. 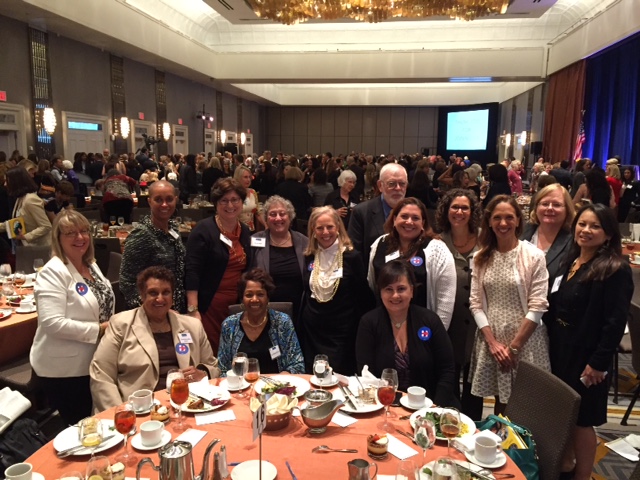 Westchester County Democrats join the celebration of Eleanor's legacy at the Fall Luncheon.

The National Women's History Museum's vision is to build a world-class museum at the National Mall in Washington, D.C.  The museum would be the first museum in any nation's capital to show the full scope for the history of its women and will serve as a guiding light to people everywhere.

In December 2014, Congress approved legislation calling for the creation of a privately funded, bipartisan congressional commission to produce a plan for a national women's history museum.

"When I first introduced legislation to form a National Women's History Museum, I never dreamed it would take 16 years to get it passed.  It seemed like an easy fit - it's hard to see who can be opposed to a museum chronicling the achievements of women.  Women gained the right to vote in 1920.  I hope that a century later, in 2020, the accomplishments of women will be chronicled in a museum that both our daughters and sons can learn from."  -Congresswoman Carolyn B. Maloney

"From the delegates at Seneca Falls to the suffragists marching for the ballot to activists clamoring for equal rights, who refused to accept anything less than an America that meets its ideals of equality.  This museum would share their tales with the world."  - House Democratic Leader Nancy Pelosi 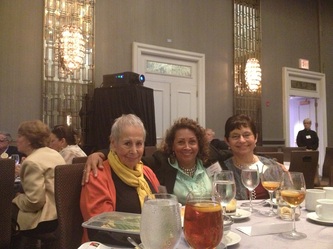 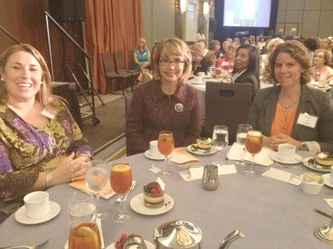 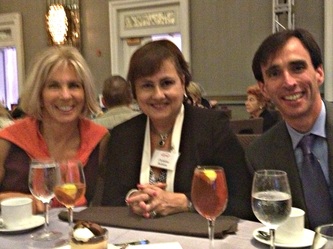 "Surely, in the light of history, it is more intelligent to hope rather than to fear,
to try rather than not to ﻿t﻿r﻿y. F﻿or one thing we know beyond all doubt:
Nothing has ever been achieved by the person who says, `It can't be done.' "
Eleanor Roosevelt, You Learn By Living (1960) 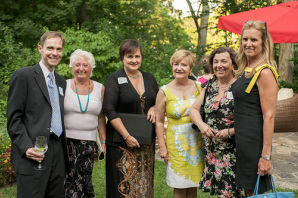 The intensive training experience covers essential skills-building such as:
The registration fee for this training covers all course materials and meals.  For more information, contact Brette McSweeney/Executive Director at (212) 725-8825, ext. 237 or visit eleanorslegacy.com

In 2007, the Eleanor Roosevelt Legacy Committee Awarded nearly $110,000 in campaign grants to 174 pro-choice women candidates, resulting in 86 women getting elected to office.

The Committee honors her legacy by:

With each passing year, the Eleanor Roosevelt Legacy Committee expands the ranks of New York State's women political leaders. Across the state, these women are doing just what Eleanor Roosevelt sagely advised--lighting a candle rather than cursing the darkness.  They are running for office, staffing campaign campaigns, and lighting the way for pro-choice Democratic women.

View a video on the life and legacy of Eleanor Roosevelt.
This tribute was prepared by the FDR library in Hyde Park, NY
in commemoration of her 125th birthday.